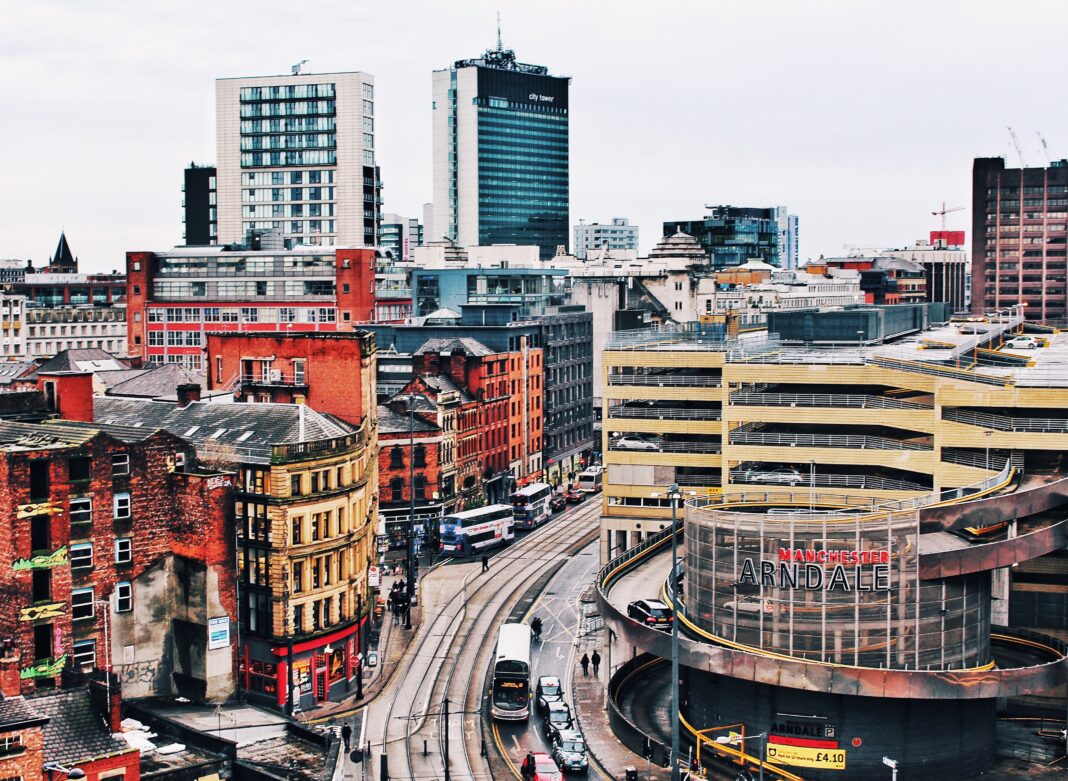 Gideon the Ghoul stood, with his smile that could curdle paint, holding up his battered red briefcase, giving with one hand then beating you into unconsciousness with the other using that very briefcase. It just left you with the feeling of wanting to take that silver spoon Boy George was born with and stick it up his pale, flabby backside.

As I’d written about in last month’s column, the Tories had been using the “Northern Powerhouse” as their new Big Society – a fancy catchphrase which acted as cover for eye-watering cuts and continued austerity. Much like the Big Society, the cover was more transparent than a moral crusade from a Murdoch owned newspaper. That was never more apparent than it was with the summertime budget Gideon inflicted on us recently.

The Take: The proposal was essentially a cheap rebranding of the minimum wage, due a raise anyway. That figure of £7.20 is still 65p below the number proposed by the Living Wage Foundation, which working people would need to not be relying on benefits to live. That figure is still around two pounds below the living wage needed in London right now! By the time it raises to nine pounds in 2020, it will be barely enough to buy cheap, frozen, disguised horsemeat from a discount supermarket.

Moreover, swinging benefit cuts means that wage rise is rendered null and void. The worst off earners will end up losing around £1300 a year as a result of newly announced cuts and more still will be forced into ever more dire straits. Young people who are unable to live with family for any number of valid reasons will no longer have access to housing benefits, arguably hitting those that needed those benefits most. It’s like saying you’re going to crack down on paedophilia by culling the number of children; something the government is apparently attempting with its cuts to tax credits and universal credit of which the majority of recipients are, of course, low earning workers. About a quarter of a million of those are in Greater Manchester alone.

Don’t forget the large public sector which operates in the North West. They will continue to take a hammering in the race to the bottom. Another pay freeze announced in the Budget will see their wages sink to a twenty-year low. The North West is only behind the even more impoverished North East as the region with the most public sector jobs and judging by the amount of Tory donors which are business leaders, the private sector doesn’t plan on picking up the slack in wages anytime soon.

We might be getting more devolution in Manchester but at the going rate nobody will be able to afford it. It’ll be the equivalent of empowering the Palestinian civilians against the IDF but doing it by only giving them plastic slingshots and water pistols.

Manchester will be hit particularly hard by this with the highest levels of child poverty outside of London, as well as towns such as Liverpool, Bolton,

Blackburn and Rochdale. All of these areas also have very ethnically diverse communities as high levels of immigration. It is something the Tories have capitalised on to turn people against one another, so nobody pays attention to the government bending them over a kitchen table and robbing them of any remaining money and dignity.

In one respect you can almost admire David Cameron, who acts as some Machiavellian, scheming pied piper. He has us dancing to his tune while leading everyone head first off the edge of Scafell Pike to our doom. He previously used the Liberal Democrats as a human shield to deflect all the flak from his terrible policies last time out and destroyed their party in the process. Now, he’s successfully browbeaten Labour into meek surrender.

Cameron knew the portrayal of Labour as some revolutionary Marxist radicals on a par with Lenin or the Sandinistas would work a treat at the ballot box. Not because people would get scared but because Labour would go further right and become Tory-Lite. That was what lost Labour the marginal seats as the electorate decided to vote for the real thing rather than the pale imitation lead by Ed Miliband, a man who was radical by being the most wholly, unradical Labour leader in history. His proposals on the living wage, for instance, were miserly enough to win approval from Ebenezer Scrooge. He was about as left leaning and progressive as an op-ed column by Richard Littlejohn.

Labour failed to step up and defend the people it represents, such as those here in the North West and the North East, and it has seen them all fed to the dogs. In the meantime, the Tories can continue to return us to the age where their MPs owned the workhouses the rest of us would have probably died in.

Northern Powerhouse? They won’t even power our trainlines!