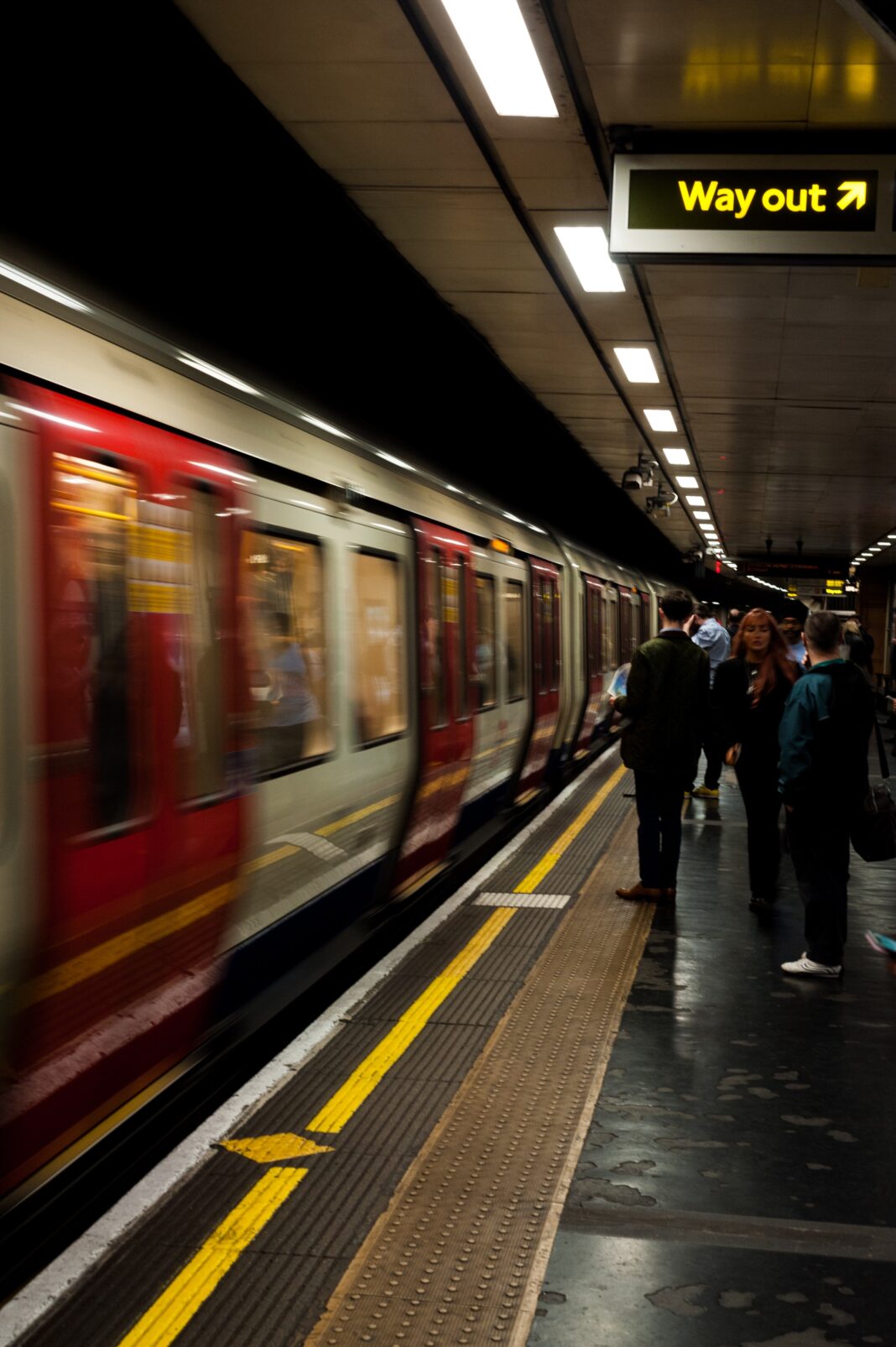 Following the project launching and making it to the Queen’s Speech last month, Mike Knight highlights why devolution is such a neccessity in the North, if the project is all that it’s cracked up to be and whether it is any different to the Prime Minister’s Big Society initiative that he launched in 2010.

I’m all for devolution. Britain is badly in need of it. All governance and economics has been diverted to and centred on London, under the Conservatives and Labour. They bought into the gibberish and business-speak from the City of London that if they win we all win. They did win, the rest of us didn’t. We’re having to essentially pay off the private sector to take RBS and Lloyds off our hands, for a loss going into the billions because we had no more money to give them and the public mood was turning sour again.

The regions, such as the North West and Manchester, Lancashire and Merseyside specifically, are in dire need of some control over their own purse strings. Some of us out there were even agitating for a move to join everywhere north of The Severn to Scotland, a little fanciful and facetious of course but the mood is clear up here. We don’t want London telling us what to do and apparently the Tories have obliged! They even appointed a new minister to look after this “Northern Powerhouse.”

Except they haven’t obliged really. In Manchester, for instance, Gideon the Ghoul has forced a Mayor upon us in exchange for giving us more powers. Except the voters in Manchester said no to a mayor in a referendum a few years ago. We fancy devolution, we just don’t fancy a Boris Johnson. A man who looks and sounds like the ghost of a nineteenth century colonial officer killed by a lion while out on a hunt with the dogs.

What is this Northern Powerhouse exactly? The Queen’s Speech offered up a few maybes but was about as clear as muck on a rainy day in the Ribble Valley or the drinking water in an area up for fracking. Does this government know what or where “The North” is? Do we Northerners even know? The only time I ever hear about what the North is when a Southerner forced to live up here, as some sort of community service, tells us how bloody grim it is.

“The North” is a complex, mysterious, chameleonic beast. Aloof and wild at the same time. Much of it is still in pain from what happened to it in the 70’s and 80’s when all the heavy industries were shut down and nothing came in to replace those jobs except the low paying, non-unionised service industry. It is the damage done to the tremendous diversity in places such as Manchester and Liverpool as well as towns like Blackburn, Warrington and Wigan, why we so badly need devolution.

The government approach to giving us that though is by sucking all the money out of the regions. Manchester and Liverpool councils had swinging cuts forced upon them and ended up deciding to target the most vulnerable themselves, with mental healthcare, social care and disabled care being hammered. These services are not being replaced and the jobs are not being replaced either. Just like old affordable housing which is being bulldozed is not being replaced with more affordable housing. My hometown of Manchester, for instance, is being gentrified at the expense of trying to help and develop young Mancunians so they can drive the city forward.

All these targeted government cuts to the North make this “Northern Powerhouse” idea look a lot like another big Tory idea from back in the annals of political history. The year 2010 seems like centuries ago. Remember “The Big Society”? Another Tory idea from the mad professor Steve Hilton, which was about bringing forth devolution.

David Cameron would rather you didn’t remember The Big Society as it was precisely a big ball of nothing wrapped in a blanket of nothing. After 2010, Cameron used the term sparingly and by 2013 he nor other government ministers were using it at all. The notion of trying to create community organisations and groups to pick up the slack of the cuts was as barmy as it was pointless.

What Hilton and Cameron forgot is that most poor areas in the country already have a multitude of organisations, youth groups and charities working there. Most of them are constantly telling us the government or big business needs to do a lot more to help out people in these areas. Whoever heard of a youth support group in the leafy suburbs of Surrey? Ministers would have been better off trying to get poor inner city youths to play croquet, they may well have got bored and done us a favour by whacking some sense into a senior Lib Dem minister.

Getting the North to stand on its own feet is a great idea. Letting us control our own destiny and be able to hold local government to account is something badly needed. Better that than relying on people who only set foot in the North just to be seen shaking hands with the serfs and pretending to enjoy multiculturalism for a photo op.

Unfortunately, we can’t stand on our own two feet if George Osborne cuts our legs off at the knees with constant, purely ideological cuts. Unless that stops, this Northern Powerhouse will just be another Big Society. A lovely advertising slogan to cover five years of horrendous cuts which may well cause irreversible damage.  It’s a chance for central government to pawn off blame to local government just like the Tories did to the Liberal Democrats in the last government.

Like new MP Jeff Smith said in his maiden parliamentary speech while magnificently quoting Bruce Springsteen; “Nobody wins unless everybody wins.” Right now, nobody round our way is even close to levelling the score. Quoting The Boss, you’re already in my good books, Jeff.