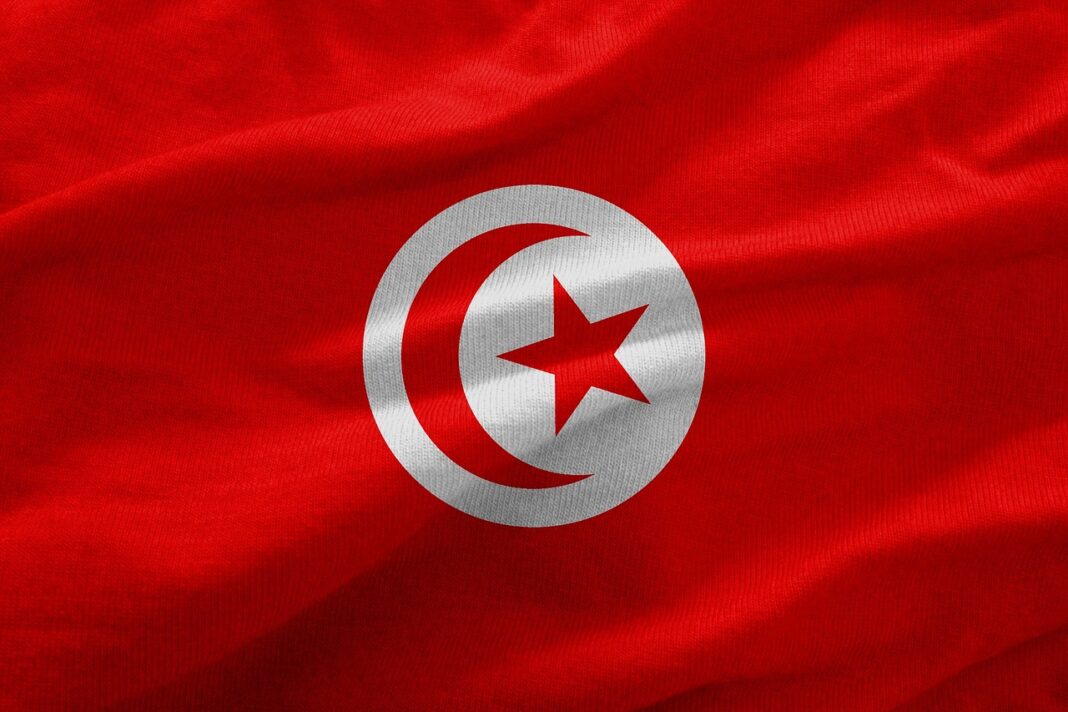 Sabah Ismail discusses how the Tunisia terror attack is just one of many other terror attacks committed worldwide, which aren’t labelled as such because the perpetrators are not Muslim.

You may call it irony or you may call me a hypocrite: I write for newspapers, but I hate reading the news. I have my reasons of course. When does a day go by, especially in Britain, where there isn’t bad news in the media? Every single day, and I do not even exaggerate, there is news of a new rapist on the streets, a fresh murder right in someone’s back garden or yet again, another terrorist attack. And then on top of that, it’s the way in which the media choose to portray the news – whether they are scapegoating ethnic minorities, dehumanising Muslims or blaming immigrants for Britain’s problems, it appears that the white man can never do any wrong. It’s frustrating and simply not fair – which I guess is why I choose, to an extent, to ignore it.

So last month, on Friday 26th June, a gunman arrived at the popular resort of Port el Kantaoui in Tunisia, opening fire and shooting dead thirty-eight civilians. News somehow first manages to break free on Twitter, which is where I came across it, immediately thinking, “A terrorist attack? Another terrorist attack?”

Then I saw the headlines that many of the dead were feared to be British and I knew straight away that this terrorist attack, out of the many that happen every year, would be given much more importance in Western media: after all, to Western media, Western lives, especially white Western lives, simply matter more.

The state of our world at the moment genuinely hurts me, deep inside my heart. It is horrific that attacks like these take place; there is absolutely no doubt about it. It is heart-breaking that people have lost their lives and that the survivors will probably be mentally scarred for the rest of their lives. To me, it is unfathomable how someone could even leave their home and set out with the intention to kill. But what irks me even further when atrocities like this occur, however, is that this attack is immediately labelled as a ‘terrorist attack’ because the person who carried it out has a Muslim name, whereas when other attacks similar to this happen at the hands of a white man, there is no mention of it ever possibly being a terrorist attack. IT’S THE SAME DAMN THING.

Let’s look at recent events. There was the Charleston Shooting that horrifically took place just a couple of weeks earlier on June 17th in South Carolina in the USA. Here, 21-year-old Dylann Roof, a Caucasian male, entered a black church and shot dead nine people just like that. Did the media call this a terrorist attack? Did they even call this a racially motivated attack? Of course not. This was an attack carried out by somebody who was possibly “mentally disturbed” – because of course, being white, he could not possibly ever be a terrorist, nor even a racist.

The two attacks I have mentioned above have one major thing in common: the victims in both scenarios were non-white, killed at the hands of someone who is white. The Tunisia terrorist attack flips this on its head though: the victims were white, mainly British, killed by a Tunisian Muslim. Taking these three situations as examples, just look at the difference in the way they have been and are still being reported. It’s shocking yet still unsurprising, when we live in a world where the white man continuously tells the rest of humanity that he will always be supreme.

So, I guess what I am trying to say is that no life is more important than another life. Yes, almost thirty Britons were killed in the Tunisian attack that took place last week and that in itself is absolutely appalling. But hundreds and thousands of innocent lives all around the world have been taken in the name of terrorism over the years (don’t even get me started on the Iraq war or the situation in Syria, Myanmar and Palestine among many others) – and those lives matter just as much as those lives sadly cut short last Friday.

We are all people who came from the same place and are going back to the same place. I know it is difficult when we live in systems of capitalism, materialism and consumerism; when we are led by politicians and governments who have only their own selfish interests at heart; and when we are continuously inundated with news from biased media corporations who want only to divide and conquer the masses – but my dear fellow human beings, let us try our best not to lose our humanity amidst all of that. All lives matter – let us not ever forget that.