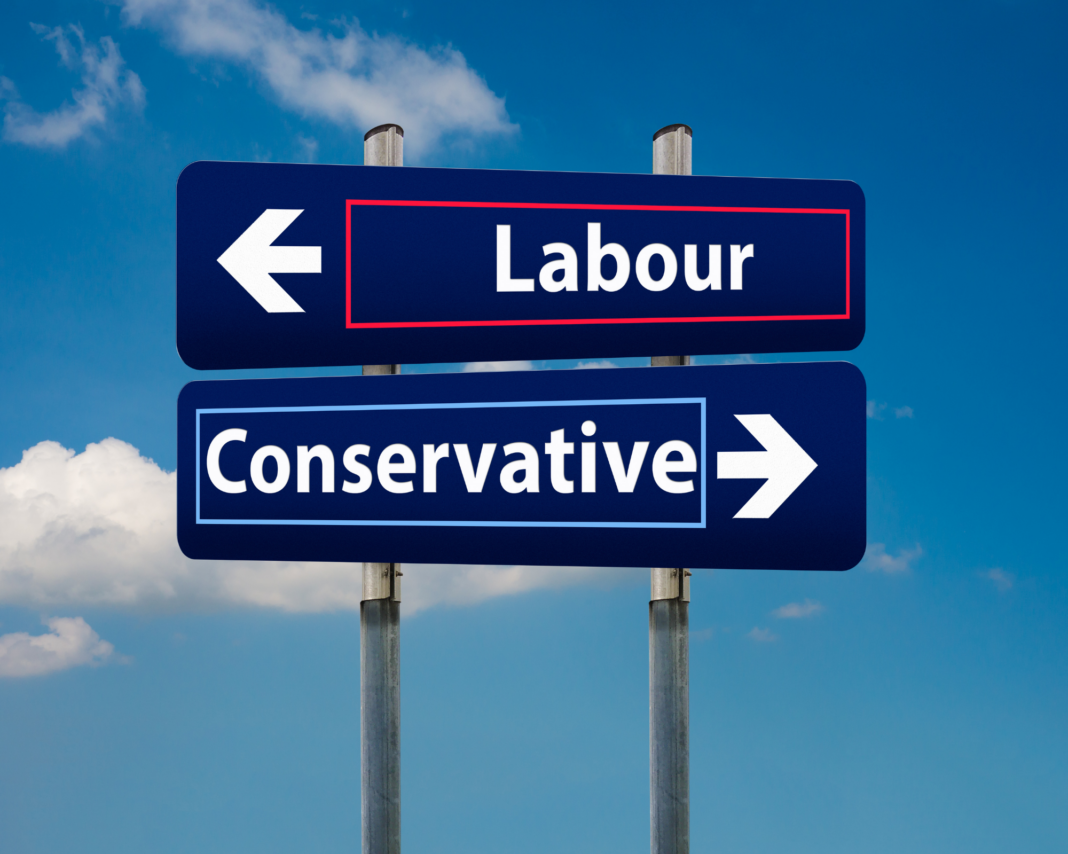 The Conservatives will never win the North but they will probably win enough of it, writes Mike Knight, as he provides his thoughts on the Tory Party Conference in a nutshell.

You can’t help but have some dirty admiration – the kind that makes you need to desperately shower afterwards – for Chancellor of the Exchequer George “Gideon the Ghoul” Osborne. In fact I would go as far to say that he is probably the best chancellor of modern times. By that I certainly do not mean he has done a tremendous job getting the economy back on track after the US property market ruined us all. We’re in the midst of a hollow recovery built on flimsy foundations. It’s like watching a paper champion in boxing, those of us who are smart enough and have been here before are awaiting the crushing brutal knockout that leaves said champion on the canvas staring at the lights.

What I mean by Gideon being the best is that he understands what the job is: Smoke and mirrors, nothing more.

In the age of mega-corporations and states linked by international trade, politicians have little power over the economy as national economies are now enslaved to the whims of the global market. Resurrect philosopher and political theorist Thomas Hobbes today and he would be unbearably smug in how his assessment of international relations was proved right with the anarchic insanity of the global economy.

Gideon knows that he has no real economic power but it didn’t stop him strolling triumphantly into Manchester – a city that largely hates their gut – with his Tory chums for the conference. Never mind the so called mandate they have equates to barely north of a third of the electorate, the Tories have successfully become the lesser of who gives a sh*t. The winner of the “Battle of Meh Whatever.”

Manchester has been hit might hard by the Tories, as has everywhere north of the Watford Gap. Think of it as a real life Game of Thrones, where everyone in the North gets ravaged by the ideas of people in the capital who are suspicious of anyone whose parents aren’t related or didn’t act like Droogs as “a bit of jolly” at university.

Turning up to Manchester for four-day pat-on-the-back, after hammering them with crippling welfare cuts and bribing local government by appealing to their vanity with an elected mayor, was a real kick in the balls. George Osborne standing there, hands aloft, proclaiming the wonders of the Northern Powerhouse after bribing local political leaders egos like a sh*t, William Wallace (otherwise known as Iain Duncan Smith) going into battle.

By the way you can imagine the look on Richard Leese’s face once the offer of an elected mayor position (which he now will hilariously not get) came up in exchange for some great PR for Gideon the Ghoul, who Leese spent the entire conference season schmoozing. Until Labour said otherwise, Leese saw a chance to further his own personal brand and empire at the expense of the taxpayer and Leese has a history of wasting taxpayers’ money to do exactly that. See town hall’s concerts and £3.5 million glass walkway which butchered a lovely public path between the Central Library and Manchester Town Hall. A glass walkway he only half-jokingly named after himself while cutting welfare to the disabled and mentally ill.

Still, winning long time Labour stalwarts/insufferable blowhards like Leese demonstrates already the success of the Tories plan to divide and conquer in the North. The Tories will never win all of the North. Swathes of Yorkshire, The North East and Scotland will always be off limits while blood flows through the veins of a tough, who conversely know how to bare a grudge. You feel George R.R. Martin must have taken a trip to South Yorkshire when he coined the famous phrase from Game of Thrones, “The North Remembers.”

However, the North West is a different ball game with an extremely diverse community which makes devolution a natural process with many small businesses being set up within communities. Furthermore, Manchester has the gravitational pull of its own commuter belt in the Greater Manchester orbital towns, Lancashire and Cheshire.

This is what the Tories, led by its chief strategist and Chancellor, Gideon the Git, are aiming for. The Northern Powerhouse is a great sound bite; it is something you can imagine being used in a marketing meeting in a company boardroom or in a BBC conference area where a group of journalist graduates from Cambridge are making a desperate grasping attempt to appeal to the average Northerner, while drinking fair trade green tea imported from remote Pacific island and made by pigmy children.

The rather tame attempt at a hostile reception outside the city’s Midland hotel was hardly going to deter the Tories from triumphantly telling us how they had us all beaten down. The most the protesters managed to do was to upset a few journalists who got called mean names. Gideon and Co likely saw the protestors wasting their eggs as a badge of honour while crowing about their so-called devolution.

Devolution is a good idea, of course; greater power over investment and spending is what we’re crying out for in our melancholy lands. The Tories, however, are offering a false economy. The Northern Powerhouse’s transport plans have been switched off before they began with the revelations that greatly needed rail improvements won’t be going ahead anytime soon.

Unfortunately, for those idealists who expect the revolution to kick off, the illusion of delivering Manchester more self-determination is a powerful deception – a deception that could very likely be successful if Labour continue to be as cack-handed and complacent as they have been in recent years.

The Tories can frame themselves as the liberators of the North, even though they are still the hard master with whip in hand and paint Labour as self-involved, outdated socialists living in a time which only existed briefly. It won’t ever be enough to win the Tories the North outright, of course; there is too much bad blood round our way for that to happen. Nevertheless it will be enough to fool enough of us and strengthen their suffocating hold on the direction of the county.

If it works, and right now it is, Gideon will be the great diabolical political genius of our age.