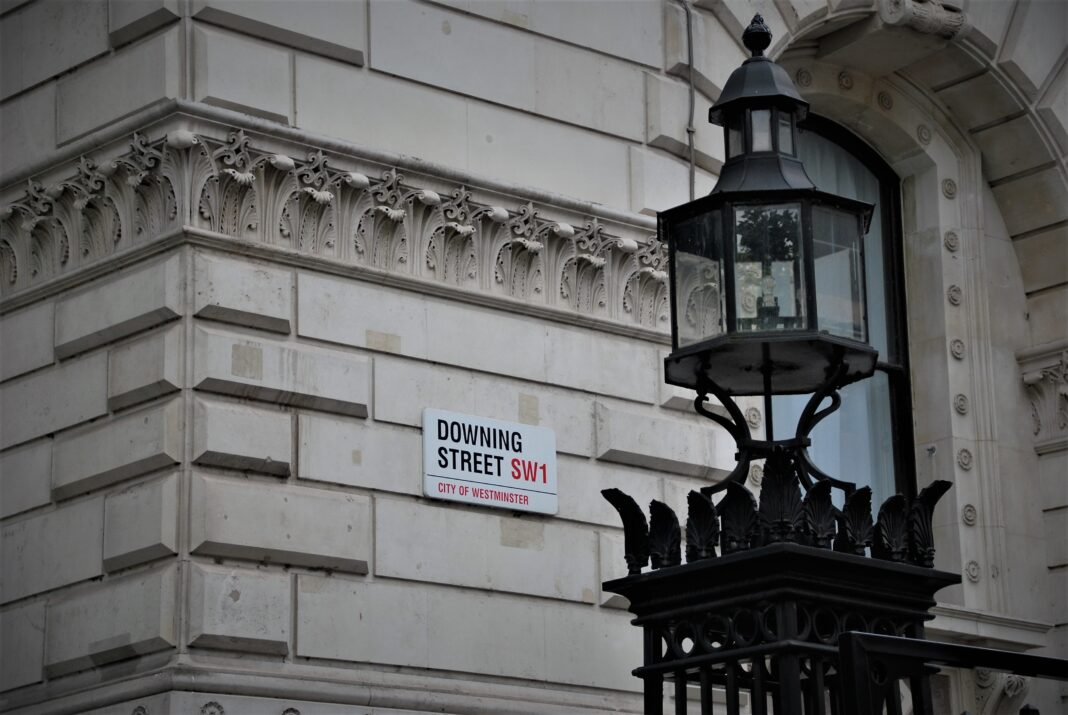 EDITOR’S NOTE:
This is an amended version of an article that was first published by Byline Times.

Over 550 Muslim organisations, academics, scholars, and community organisers from across Britain have launched a campaign to boycott the government’s review of the Prevent counter-terrorism strategy.

Prevent was introduced in 2003 as part of the government’s counter-terrorism strategy and was made a legal duty in 2015 for public institutions. The strategy aims to prevent terrorism by enabling the public to refer individuals they suspect might be susceptible to becoming terrorists.

In an attempt to quell the chorus of criticism aimed at Prevent the government announced an Independent Review. Any review must take seriously the harms and trauma that the strategy has inflicted on Muslim communities. But the appointment of Shawcross to lead the review has been heavily criticised because of his past statements about Islam whilst director of the right wing think tank the Henry Jackson Society, for his support of torture and prison camps such as those at Guantanamo Bay, and because a quarter of all the formal statutory investigations he launched in his first two years as Chairman of the Charity Commission were targeted at Muslim charity organisations, often on the basis of guilt by association.

Aside from the appointment of Shawcross, the review has also been criticised for the narrow focus of the Terms of Reference which shows disdain for those harmed by the strategy. It suggests that the review will be limited in its scope and will focus on how well Prevent has been integrated into the public sector as part of safeguarding agendas and as a legal duty. Most troubling, a key objective of the review is to find ways to respond to criticisms and complaints, reinforcing the view that it is a rubber stamping exercise.

Since 2015, millions of public sector workers have been obliged to complete Prevent training courses that outline indicators of radicalisation and ways to report suspicions about individuals. These courses imagine radicalisation as a process and describe it metaphorically as an iceberg, of which terrorism is just the small tip.

A ‘war on terror’ framed by the 1% doctrine (even a 1% chance that a suspicion about someone might be accurate) means that all suspicions are targeted. For this reason, Prevent training courses encourage vigilance, for indicators such as behavioural changes, that might signal a person is being radicalised, and encourage trainees to report all suspicions. It means that Prevent is speculative in nature, designed to regulate potential future actions on the basis of suspicion, and informed by a range of nebulous indicators, such as a desire for excitement and adventure or being at a transitional time of life. Such a framing of radicalisation puts counter-terrorism into the space of pre-crime and pre-emption in which the aim is to predict and pre-empt a crime from occurring, and in some cases involving very young children, where the capacity to commit a criminal offence does not legally exist.

As the strategy encourages vigilance and reporting of concerns based on nothing more than suspicions, akin to public transport security campaign slogans such as ‘See it. Say it. Sorted’, mass referrals are an inevitable outcome. Every year thousands of people, mostly in schools and colleges, are referred over concerns of radicalisation. There are thousands of more cases in which a person is reported internally in an organisation where the case is not escalated  externally to the Channel programme. The most recent figures showed that almost 90% of the referrals were not deemed to be at risk of radicalisation. Nonetheless, these cases are still recorded on secret databases, which only exacerbates the trauma associated with the process of the referral. The consequences of this dragnet have been to stifle freedom of speech through the use vaguer terms, such as the Commission for Countering Extremism’s ‘hateful extremism’; undermine academic freedom; and embed surveillance and intelligence gathering in Muslim communities.

Of greater concern to the Muslim communities targeted and harmed by Prevent is the Islamophobia at its heart. From its inception in 2003, Prevent has explicitly targeted Muslims so that they are disproportionately referred to Channel, Prevent’s counter-radicalisation programme. In so doing, Prevent associates Muslims and Islam with terrorism in the public’s mind, and when this is combined with the pre-emptive nature of the strategy, it justifies surveillance and intervention across a whole faith community, which is now seen as suspect.

Consequently, the strategy has been particularly harmful for Muslim communities as it disproportionately concerns itself, despite its colour-blind framing, with pre-empting suspicions about Muslim. The surveillance gaze which stretches from police and counter-terrorism officers to teachers, lecturers, nurses, and doctors, who are expected to act as agents of the state, not only makes policing more intimate and frightening but it also means that everyday concerns around Muslim parenting, schooling, and teenage angst are seen as potential security concerns. This subverts relationships with pupils and patients that are meant to be based on public service and mutual trust.

Recent attempts have been made to neutralise criticisms of Prevent’s Islamophobia by emphasising an increasing number of far right referrals. This is little more than a public relations exercise, as Prevent is organised around a ‘Muslim threat’ in the ‘war on terror’. Calls for an independent inquiry into the toxic Prevent strategy have been based specifically on the grounds that it discriminates against Muslims and therefore has an Islamophobic character. A range of organisations, such as the University & Colleges Union, the National Union of Teachers, Rights Watch UK, and the Open Society Justice Initiative have also condemned the strategy.

The appointment of Shawcross, and the narrow focus of the review, continues previous attempts to reinvigorate Prevent as he can be trusted to defend and even strengthen it. The most sensible option now is to end Prevent given that it endangers our freedoms and liberties. Calls to scrap the strategy have come from all quarters, including from the former Independent Reviewer of Terrorism Legislation, Max Hill QC, and a UN Special Rapporteur.

The boycott aims to send this message to Muslim communities and society at large: Prevent’s harms must be addressed with a people’s commission, with a good number arguing that these can only be resolved by its abolition.

Dr Fahid Qurashi is a Lecturer in Sociology and Criminology at Staffordshire University. He can be reached at fahid.qurashi@staffs.ac.uk