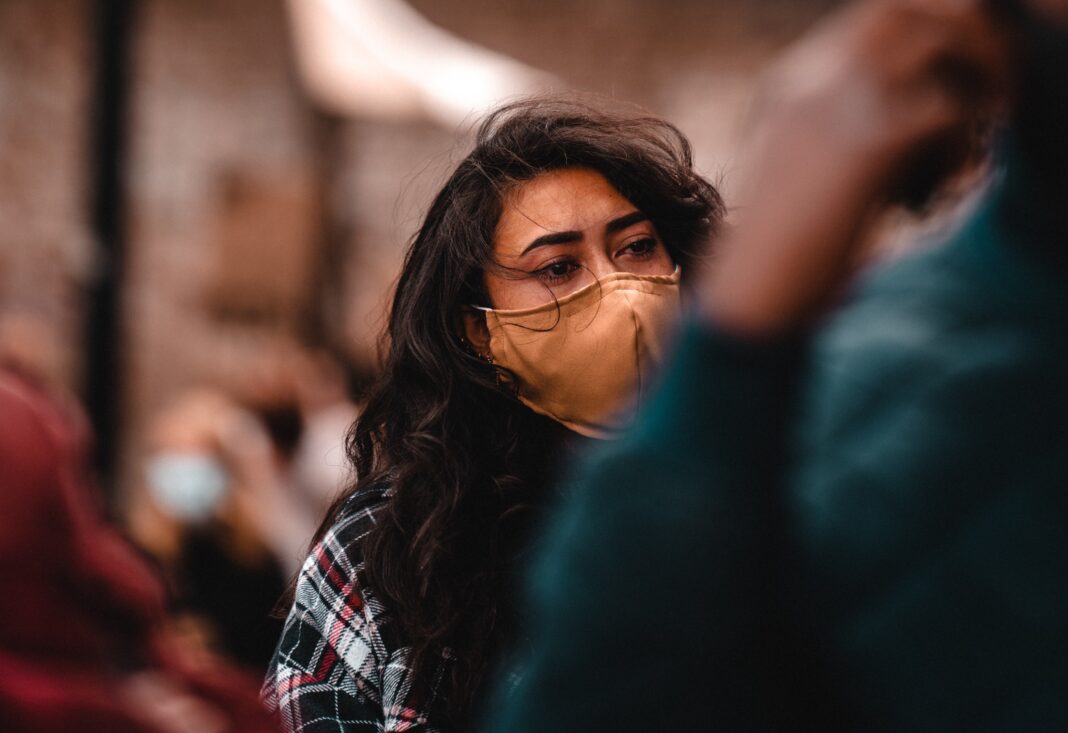 Welcome to one of the worst decisions of my existence so far.

So, before COVID-19 became a worldwide pandemic, my baby brother was getting married and as many Pakistani folk can imagine the wedding (that was in Pakistan) was big and lasted ten days. A wedding party full of aunties and cousins flew from Manchester to Islamabad and then proceeded onwards to a little village in a little city called Lalamusa (a good three hours from the Islamabad airport). Fast forward to the wedding: lots of music, fancy clothes, giant aunties, loud uncles, yummy food and not to mention plenty of showing off. It went well enough, everyone had fun and yes, of course, there was a healthy dose of family drama. But then March arrived and with it the sudden panic of a worldwide lockdown. My aunties and cousins did the smart thing and ran off while they could. I, however, thought it would be a good idea for me to stay a while longer with an almost two-year-old. After all, how long could this little virus last?

That was March. Now it is the end of July*. A lot of people have struggled with their mental health due to the pandemic, myself included.  It has been a rough few months for me; being stranded in a partially foreign land is no picnic. Pakistan has its good points but once negativity kicks in, it gets more than a little bit hard to find them.

Being an asthmatic with a poor immune system, I was constantly on edge. My cousin, who had been keeping tabs on my post, told me that I had received my letter to isolate and I think it’s reasonable to say I was getting a little paranoid. I tried my best to maintain my sanity by doing crafts with my two-year-old and living in a WhatsApp group chat. The UK news was terrifying. Every day larger numbers illuminated the screens, funerals with no mourners littered my news feed and even the memes couldn’t effectively make light of the situation. I soon stopped watching the world suffer and formed a bubble.

Pakistan is a very social place and there is no such thing as privacy in a village; nobody leaves you alone and you’re expected to entertain twenty-four seven. The way people came and went as they pleased was not affected whatsoever by the threat of a deadly virus. It was exhausting. England was in full lockdown mode and I envied my friends and family who were there. The introvert in me wished to be back there. I developed a renewed hatred for people (hate is a harsh word, but emotions are wild during a pandemic). All I wanted was some peace and quiet and, most of all, some privacy.

The literacy rate in Pakistan is quite low and so it’s difficult for the government to explain to citizens the dangers of the virus and the importance of the lockdown strategy. At the same time, Pakistan is a poor country.  The majority of the population depend on daily labour for income. For many, lockdown translates to no food, and the country is not financially equipped to feed its hungry people. To me it came as little surprise that almost nobody followed the rules. According to many locals, there was little reason to follow lockdown rules because “we’re all going to die some day” or “it’s God’s will”.  As time went by, these statements began to morph into amusing conspiracy theories.

For a while it seemed that the virus had forgotten Pakistan (probably because I was avoiding the news). Eid came and went, people shopped and gathered as they usually did. A few careful people avoided large groups and stayed home but the majority believed the virus was a hoax and did as they pleased. Then, suddenly, there was a surge of COVID-19 patients, (surprise, surprise). To add to the issue, some flights became available. People were entering the country and with it more patients with the virus.

Living in a village, after having lived in the UK, takes a lot of adjustment.  I thought I had figured out the mindset and naively assumed that, when the virus reached someone close, people would begin to take it seriously.  Soon enough, word reached us that someone in the village had the virus and had been taken away; apparently, the whole street where that person lived had been sealed off and was manned by armed guards. “Finally”, I thought, surely people will have to start taking things seriously now. Right?

Wrong. The fact that the virus had reached us did not encourage lockdown measures and isolation.  Instead it brought with it an outrageous collection of theories. My favourite was that the prime minister, Imran Khan, was paying people to pretend that they had the virus, that people who agreed to die would be paid even more and would have their families taken care of financially. There was truly little logic and/or truth behind the theories.

The lengths people would go to in order to get their way was really starting to bother me. I was counting down the days when I would return to the sound of a Mr Whippy, the taste of Mr Kipling’s Cherry Bakewell’s and the greasiness of deliciously unhealthy takeout, but every day it seemed more flights were being cancelled. The rest of the world seemed to be steadily returning to some form of normal, many believing that the first wave was coming to an end, making it safe to loosen restrictions. Here on the other hand, the virus was just beginning to bloom.

The year 2020 has been rough for the world and it seems to be getting worse with each passing day. To make my personal year worse, the airline that I was planning on returning with decided to close for six months due to cases of fraudulent/failed licences. So, it seems that I am stuck for a little while longer.

We’ve crossed 2020’s halfway mark and who knows what the second half of this year will bring, but I wouldn’t hold my breath for anything tremendously positive. Alas, if there is no hope there is no life. So, light a candle, say a prayer and let us hope that things don’t get too terrible.

*Ghazal arrived home safely to the UK in August 2020.