Home ALL Archive Removal of Maintenance Grants – Turning Education into a Privilege for the...
Facebook
Twitter
WhatsApp 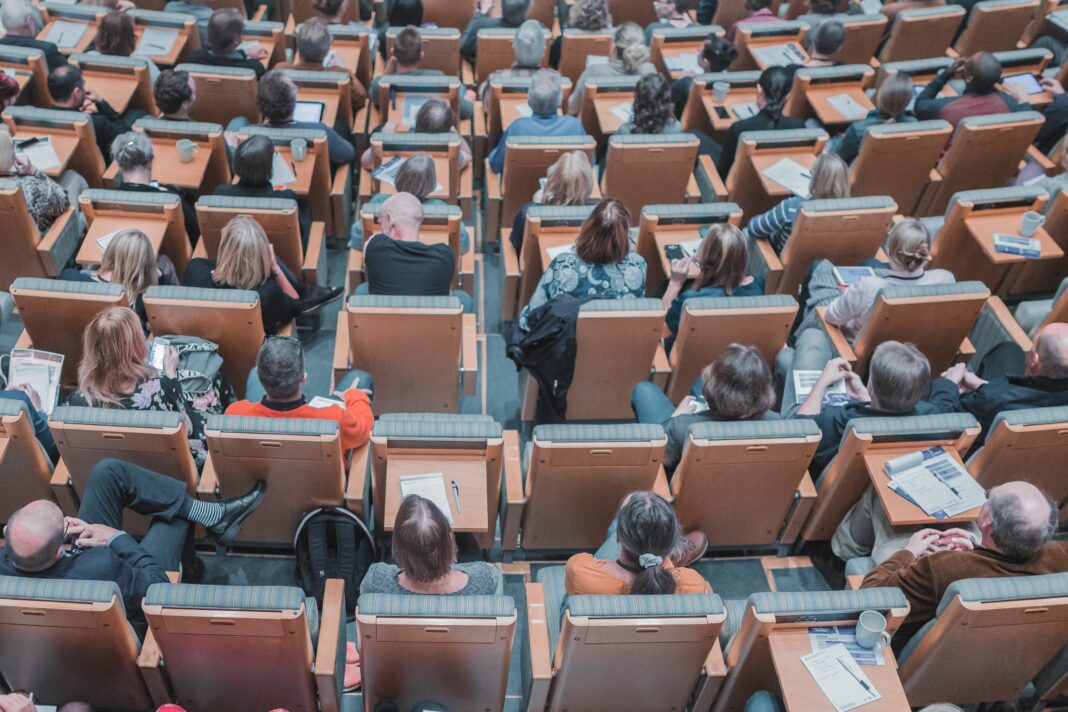 It could be said that an education is one of the most valuable things to have in life – in the words of Benjamin Franklin, “an investment in knowledge pays the best interest”. But just when students thought their financial situation couldn’t get any worse, George Osborne released his 2015 budget. The removal of maintenance grants in favour of an exclusively loan-based system seems to have epitomized the term ‘the rich are getting richer whilst the poorer are getting poorer’. Inevitably, the Conservatives have claimed these changes are a fair deal but for many people, it is a deterrent. The next generation of prospective students now carry the burden of these austerity measures and if undeterred by this new policy, their education will come at an incredible cost.

I can only assume that when Mr Osborne announced he was changing maintenance grants to a loan system, there were a fair few audible groans and sighs from young people across the country. But if you thought that was a bit of a low blow, he also declared tuition fees will rise with inflation, meaning that the £9000 cap may be a thing of the past.

Here In the UK, we are lucky that education is readily available to us from a young age. However, it seems the government are – now without a trace of subtlety – trying to turn education into a privilege, something the elite can indulge in, whilst the less fortunate are left to struggle or are potentially deterred by debt.

In a statement released by Manchester University Students’ Union, they condemned the cuts saying:

‘We find this policy disgraceful and it will have a negative impact on our students who will now be burdened with more debt for even longer. We believe that this will discourage further people from lower income backgrounds from attending university. As a Students’ Union we will do our utmost to campaign against this travesty.’

Putting a barrier between people and their education because of their financial situation seems wrong. As a third year student, the grants I received over the last two years have helped tremendously and admittedly, without them I would have struggled. Paying for my accommodation or essential items like books for my course would have been impossible or, at best, an immense strain on my academic performance and quality of life.

Just think, some of the people who are helping to contribute to our future right this moment, the endless multitudes of engineers, civil servants, lawyers, artists and other hardworking, talented, individuals wouldn’t have been able to achieve their degree or their desired job if it wasn’t for a grant.

Some suggest that much of the taxpayer’s money goes towards funding for education. Personally I view it as an investment. Figures show that more than half a million students in England receive a maintenance grant from the taxpayer, worth in total £1.57bn a year. By itself this figure sounds like a lot of money, but when compared to other expenditure, such as the running of the government which costs the taxpayer £68bn a year, it doesn’t seem like a considerable amount of money to pay.

It could be argued that these new austerity measures will potentially to add to the ‘black hole’ of debt current students find themselves in. Upon finding a job after achieving a degree, the likelihood of today’s students paying off their debt is slim. So, when the next generations are asked to pay everything back, it seems like an almost impossible task- unless you’re from a privileged background.

After the announcement of these changes in policy, many students have expressed their concerns over the controversial decision.

Third year politics student Zophie Tobolkiewicz won’t be hit by these changes, but her younger brother will.

“I think it’s categorically a bad thing. The point of the maintenance grant is to create a level playing field so all students have to opportunity to fulfill their maximum potential. For me it’s especially a kick in the face because I feel like I’m being punished by the government purely because my mums too ill to work and my dad died when I was young, although it won’t affect me it will affect my brother.”

Niall O’Donoghue, who has recently graduated from university, disagrees with the new policy claiming it is a counterproductive way to cut funding.

“Higher education is essential to equipping our next generation with the tools necessary to undo the damage of the global financial crisis. The fact that our current government is treating our young minds as completely disposable is, economically and socially, insane.”

With a heavy debt already weighing down on my shoulders, I feel that if I were going to university knowing I had to pay back my grants as well as my loan, I probably wouldn’t have gone in the first place. I know that this change in the system does not indefinitely exclude prospective students, but it does clash with the fundamental principles of a free, democratic, intellectual nation.