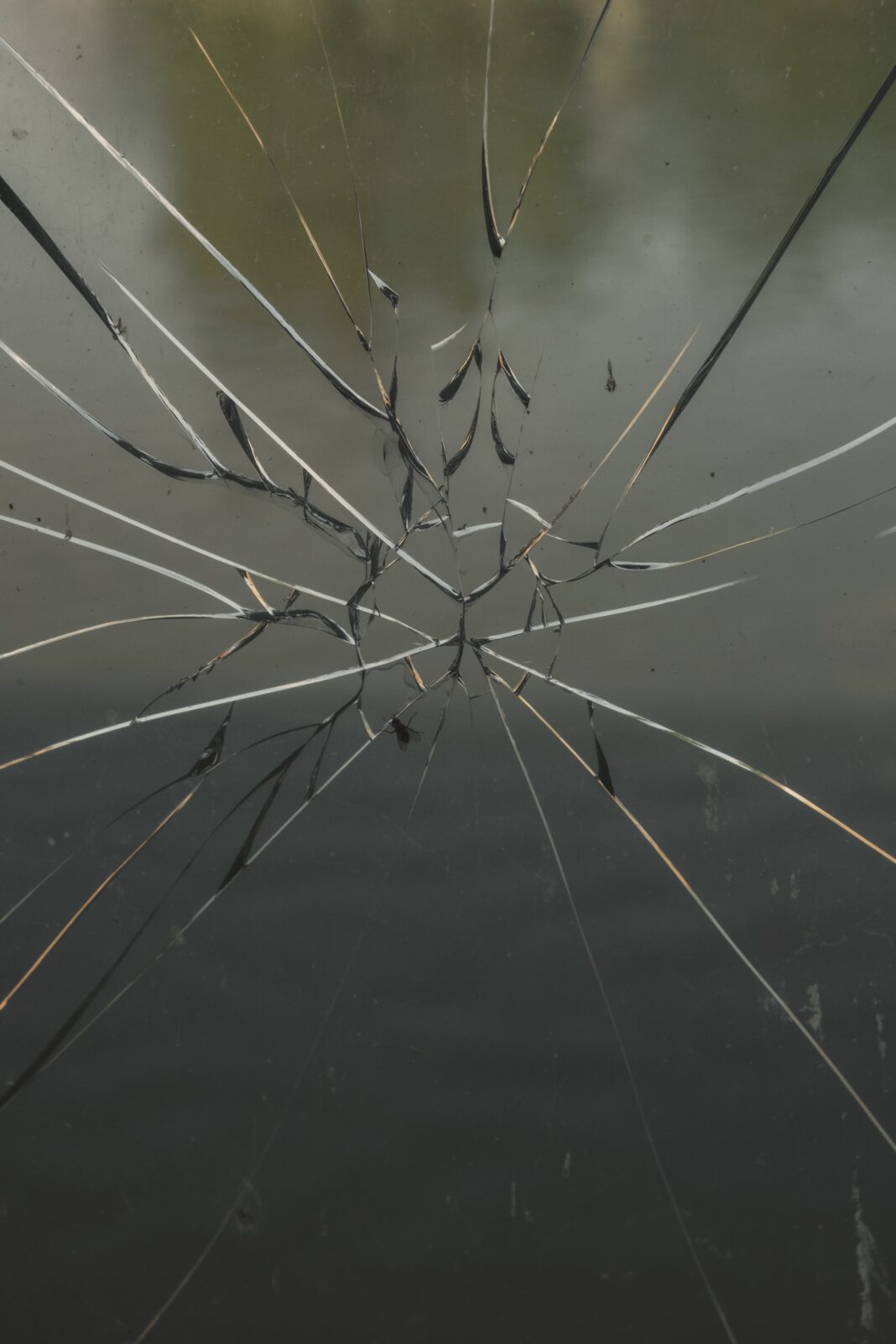 The Labour leadership contest didn’t take long to descend into childish farce, I would say high farce but the players involved just aren’t intelligent enough to produce anything such as that. The moment any candidate appeared who deviated from what the “New Labour” wing of Labour saw as the norm, they promptly launched into character assassinations so quickly, that their lords and master at News International didn’t have to.

Jeremy Corbyn has actually done remarkably well to conduct himself with a level of dignity the rest of the candidates shed long ago, considering the attacks against him from his own party. A party he has proudly represented as an MP since 1983, when his opponents were more concerned about the next episode of Thundercats than they were on economics or political discourse.

Most recently Alastair Campbell – a man whose crowning achievements include providing phony intelligence to Parliament to facilitate an illegal and disastrous war – accused people supporting Corbyn of “not thinking properly”; lovely way to describe your own party Alastair. What’s next? Saying that anyone who votes for Corbyn smells of wee and has a silly bumface? Or having Corbyn extradited illegally to Guantanamo Bay for indefinite and unlawful internment?  His old boss Tony Blair stuck his oar in more than once, too, most recently to warn of “annihilation” in Labour should Corbyn be elected as leader. Presumably the same sought of annihilation that he’s helped to try and stoke in Afghanistan and the Middle East.

You get the feeling many in New Labour would love to do that to many of their own members. You wonder why they are so keen to be a part of a political organisation they so obviously hate. What next, The Conservatives decrying the amount of millionaires joining the party? Of course, the increasing divisiveness and bitterness in this election which sees its roots back in the 1980’s shows Labour’s great problem: it is far too much of a broad church organisation to effectively represent anybody anymore.

When New Labour took control of things, beginning with Kinnock and reaching its zenith under Blair, they purged the party of anybody deemed too left wing. Which is roughly anyone to the left of Margaret Thatcher. Years of phony candidacy selections, where Parliamentary candidates were in reality, already chosen before anybody else got a look in. The practice of parachuting saw many favourites of the central party leadership down in London parachuted into areas they probably couldn’t even pinpoint on a map before becoming the MP (See: Miliband, Ed; Miliband, David and Berger, Luciana).

On a local level in the North West, it’s seen publicity hounds and right wing blowhards like Simon Danczuk end up being Labour MPs for somewhere like Rochdale, historically a Bastian of left wing politics and where the Co-operative movement was founded. Danzuck, backing immigrant bashing Liz Kendall, took it upon himself to threaten a coup against Corbyn should he win and complained that “entryism” of non-Labour supporters was ruining the contest and needed to be halted. Simon certainly knows all about entryism of course, as he’s been pretending to be a Labour MP for years.

People like Danczuk would never have been entertained into the Labour Party of years gone by. That isn’t to say Danczuk shouldn’t be an MP or run for office, but it is impossible to reconcile people like him, Kendall and Tony Blair with the likes of Corbyn or Labour’s grassroots members, who are numerous and disaffected with New Labour. Labour needs to break up, then, as Will Self recently argued superbly in an interview, we could have a party system more representative of the diversity in the modern electorate.

As far as the North West is concerned, the breakup of Labour will be a major positive as it finally offers people a genuine alternative. Only the North East has taken more of a hammering since the financial crash and recession and indeed wildly uneven regional growth was taking place under a New Labour government. Manchester, for example, has the worst levels of deprivation in the country outside of inner city London, a city that is quickly morphing into a dystopian nightmare imagined by writer Alan Moore. New Labour’s championing of Neo Liberalism has punished its core voters who can only shrug and vote Labour or not at all with no alternative on offer.

That whole period has seen Manchester as a lock for Labour but the people have seen little benefit. They haven’t in Liverpool either, nor have they in the even more poverty stricken North East and Humberside. Problem is an increasingly disillusioned electorate has nobody else to vote for. Voting Tory is a suicide note and UKIP is just staggering hopeless and depressing.

Those who worry it will destroy opposition couldn’t be more wrong, more likely would be a Labour split into two or more parties would precipitate the same schism in the Tories, as the Libertarian right and its Neo Liberal metropolitan leadership. As things stand right now, Labour carrying as some big tent for everyone to get involved with will saddle the country with effectively unopposed Tory governments for years. Which for the North West means broken train tracks, broken homes and broken promises.