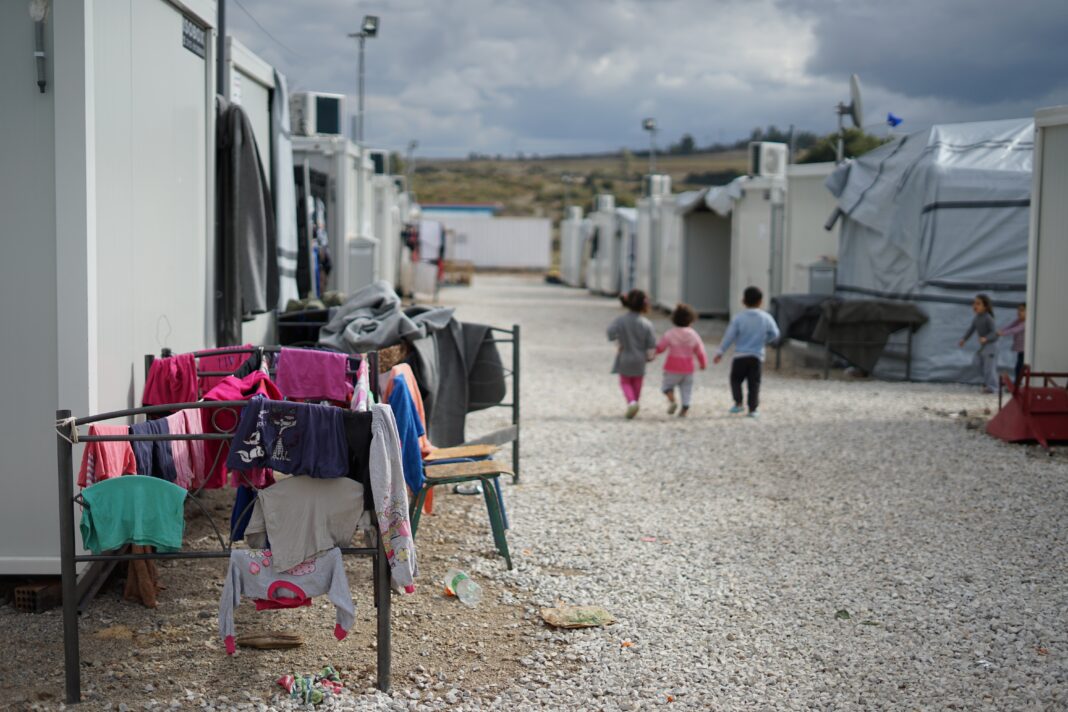 Ghazal Choudhary discusses the current refugee crisis, the misconceptions surrounding it and how we need to see the refugees as people.

N­­obody has managed to avoid hearing about the recent explosion of refugees pouring into European countries. Many people do not fully understand it, some do not care and others are doing what they can to help.

What people generally do not understand, is the difference between a refugee and a migrant. Being any one of these does not make someone wrong, nor does it take away their right to live a normal life, but they are two different things. A migrant is someone who leaves their own country to find a better quality of life or better opportunities for themselves; they usually do this of their own free will. Refugees on the other hand are helpless people who are under threat and are forced to leave their countries in order to survive and in some cases just to stay alive. Circumstances or the situations in their country become such that they face constant danger by staying there.

Refugees are running for their lives.

The refugee crisis that Europe is facing is enormous. People are crossing dangerous waters to escape what can only be horrific conditions. With more and more Refugees arriving every day, European countries are finding it increasingly difficult to form a solution. While some political groups and countries want nothing to do with the humanitarian crisis, the local people are going out of their way to do what they can for these people.  The problem we are dealing with is largely the poor Syrian souls who are being forced to leave their war clad country, where they live in unimaginable states of fear, danger and poverty. Living in a war zone is itself a terrible situation but when innocent lives are purposely targeted, no shelter is safe. A lot of the refugees are fleeing Syria in packs, whole families huddle together on rickety boats and struggle for days in hopes of living less painful lives in the safety of other countries. As fellow human beings it is our duty to help those in need. While countries and governments do need to consider their own selves, this is a situation that cannot be ignored. Yvette Cooper, in her own words, describes the influx as “ a huge challenge to Europe, potentially bigger than the Eurozone crisis”.

Some countries are playing a much more active role in the face of the crisis compared to others. Hungary, Greece and Italy are the centre points handling the majority of applicants. Coastlines and borders are flooding with waves of people who are searching for a safe place and the one big reason that the situation is growing monstrous tentacles and taking over, is that European countries are not joining hands. Now is the time for Europe to prove that there is a point to the EU, that we can act together to solve problems. Countries need to join together, share information and plan strategies that will solve the problem without overloading just a hand full of countries who want to help.

The UK have announced that we will be welcoming 20,000 refugees, although that may seem ‘nice’ of us, it will not make a dent in ending the crisis. It would also seem that the government has made a decision that we will not be accepting refugees that have already landed in other European countries.  As local Brits take it upon themselves to do something to help, our government has also decided to take some form of action to aid in the problematic conditions that has befallen the Syrian refugees. However, even SNP’s Joanna Cherry agrees that “the UK Government is not doing enough in the face of the extraordinary humanitarian crisis”.

We need to see the refugees as people, imagine what they must be going through. They have seen their friends and family die gruesome and painful deaths, they’ve gathered what few pieces of family they have and wondered into unknown countries, places they have never seen before; to them these are the strange lands. When someone risks their lives and the lives of their children to enter a strange place that they know nothing about rather than staying where they are in their own country, it is obvious that they had no other option. Choosing the unknown is only possible when the known becomes unbearable.

We are all people and the world is our home, countries that are lucky enough to have developed systems should reach out to those who aren’t as lucky – especially in times of need.

“Nearly all men can stand adversity, but if you want to test a man’s character, give him power”– Abraham Lincoln.