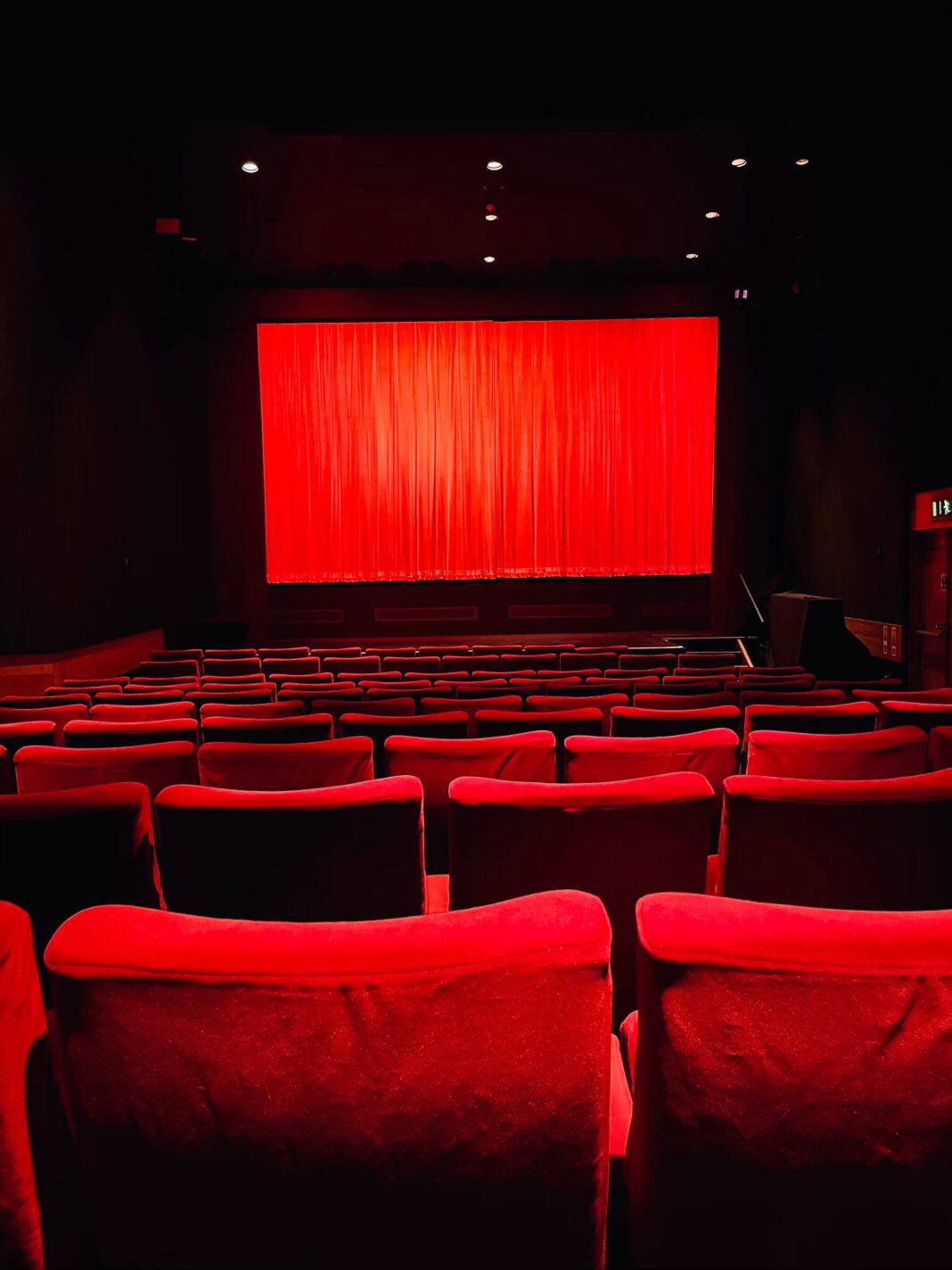 Read Sadia Habib’s review of the play, held at The Lowry Theatre last month, telling the story of an ordinary family struggling in the midst of the Syrian conflict.  Based on real-life accounts collected from Syrian refugees, aid workers, activists, journalists and photographers, Benedict Power creates a powerful and realistic production of life in Syria.

“Lost are they who, in their ignorance, have foolishly slain their children.”

Salah and Aisha, a couple who do not want to leave their beloved, besieged city of Aleppo, struggle amidst the crazy chaos as their tense and traumatised lives are spiralling deeper into destruction. They are generous, loving and kind people, who take foreigners into their home to protect them from the violence and brutality of the Syrian regime, even though they are consumed with their own worries as they attempt, with great difficulty, to have some semblance of an ordinary life, waiting for bread, fuel and water. Revolutions need shoes as well as guns, we are told, as Salah attempts to play cobbler and repair his shoe, for he needs something to do, something distracting. Salah and Aisha, who long to be reunited with their daughter, keep themselves busy, ignoring the heavy sounds of warfare and relentless rain of bombs. Instead, they take good care of the photojournalist Mark and the English teacher Claire, offering them food and friendship. Mark and Claire, though foreigners, have their own attachments and reasons for wanting to be in Syria. Mark takes consolation in the only language he knows, photography, while Claire can’t take off the Manchester United shirt her missing fiancé left behind.

Flashing back to long ago, Salah was a little boy, who had a busy life like boys do, as he yearned for adventure and something noble. In those days, nothing much mattered to him. He grew up and became defiant and steadfast as he confronted the biggest monster a boy could have nightmares about. The play is interspersed with thoughtful moments of nostalgia and narratives of innocent childhood, which contrast starkly with the stories experienced as adults – the trapped civilians in densely populated areas who find it impossible to leave. Hospitals are now in supermarkets and schools are in shops, and all secret so as to avoid the prying eyes and hands of the government soldiers that may prise away these necessities. The little boy’s monster has at last arrived and the arduous battle begins. Salah and Aisha must flee, resist or fight back with all their might.

The play is realistic, heart wrenching in its monologues, delivers moments of universal humour, and is always insightful regarding the Syrian people and their struggles for a free Syria. The producer/director, Benedict Power, discussed the realities of war-torn Syria with those who had loved their cities, lived the experiences, and left to escape political oppression and brutal physical punishment at the hands of the Syrian government. The writer, Rob Johnston, and his team spoke with aid workers, refugees, journalists and photographers who had witnessed the terrible atrocities taking place in Syria at the hands of Bashar Al-Assad. As a result, they have portrayed the humanitarian catastrophe in a way that makes you feel you must help the Syrian people. Salah’s monologue on falling poignantly points out how they are falling from what they were, what they believed, as they are left to fall by the world. What began as peaceful protests, with Syrians gathering, dancing and singing protest songs, turned into an ugly conflict making refugees, widows, and orphans of the beautiful Syrian people. The live performances, videos and songs complement the emotional themes of Spring Reign.

Though the mainstream media is disinterested, if you don’t know about Syria, then you should seek out the voices of those whose lives have been devastated. If you don’t know about Aleppo, the oldest city on the earth (some Syrians would say) then you should know. If you don’t know how this started – the humiliation, abuse, attacks on human dignity – then you should find out about how the peaceful protestors were brutalised by the Syrian government. Spring Reign provides a powerful and moving glimpse into the lives of ordinary Syrians as they attempt to negotiate their lives amidst a terrible war that they did not start and did not want, and at all times reminding us this is not fiction for the Syrian people. This is very real.