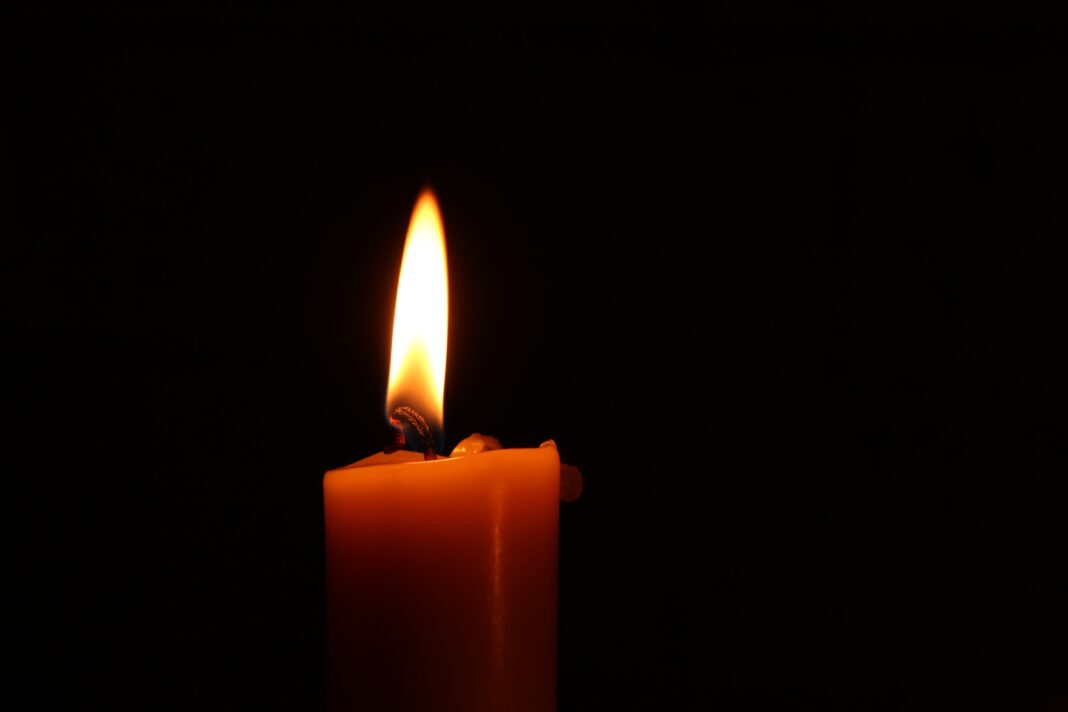 Around two months ago, volunteers Aisha Mirza, Amna Abdul, Ali Raza Ilyas, Katie Rose Elizabeth Parker, Jamila Kossar, Farah Anwar-Bawany, Yusuf Tai, Noordad Aziz, Zara Ahmad Baksh and myself came together for one purpose and that was to raise awareness about the Bosnian plight, particularly regarding what happened in Srebrenica. Each one of them had either visited Bosnia or promised Bosnian Muslim survivors who visited the UK that they would share their message and their accounts to ensure that one day they receive justice for the atrocities they faced at the hands of the Republika Srprska (Bosnian Serb) militia along with the inaction of the “International Community”.

After the breakup of Yugoslavia and the death of Josip Broz Tito, also referred to as Marshal Tito, former Yugoslavian states sought independence. Upon the declaration of Bosnian independence in 1992, some Bosnian Serbs sought to fulfil their myth of a “Greater Serbia” and occupied Bosnia through military force. Around 8,000 – 12,000 were murdered in the Srebrenica genocide in the course of three days whilst the siege in Sarajevo lasted for several years and saw around 12,000 Bosnian Muslims massacred. Many Bosnian Muslims were also subject to physical, mental and sexual abuse at the hands of the Republika Srpska militia. This is withstanding the role and failure of the “International Community”, through leaked documents acquired by Florence Hartmann being privy to the ethnic cleansing which would and did take place, yet refused to act. The defiance of Bosnian Muslim survivors and their strength as Aisha Mirza expressed so eloquently in her poem “11th of July” to “speak the unspeakable” is the duty of all to “remember the memorable”. As a result, volunteers attempted to ensure that Bosnian Muslims were central in their planning, in the themes they explored and the message that was taken.

Over the course of the week, there was a wide array of events which are hoped to have impacted and catered to different cross sections of the Manchester community. They are also hoped to have inspired participants and attendees to continue raising awareness about the Bosnian Muslim plight and to support them when influential bodies such as the UN continue to fail them until this day. Solidarity is always more important than charity, it sends a message that all are on the same level and though it may seem that there are people that Bosnian Muslims cannot depend on, they always have more people that they can depend on.

During the end of the week, one of the volunteers, Ali Raza Ilyas, concluded:

“The week of remembrance comes to an end, this does not mean we should stop remembering the consequences of the hate we preach or passively leave unquestioned. You must stand up against injustice where ever you may find it, even if your voice shakes. Stand up for love and spread it where ever you can. That is the way forward, the only way. As for the Muslims living in Britain, we need to be more involved, more active, more engaging – or atrocities like these won’t be a memory but will manifest themselves into present day life.”

Our deep gratitude to Nassr Adris, Tasneem Albarazi, Majid Dar, Nasir Hafezi , Yusuf Dar, Dudia Zilic, Imam Majdi Aqil, Reverend David Gray for all their efforts, and last but certainly not least all those who attended alongside participated in our events.